How do individuals decide to flee and how do patterns of violence affect these decisions?

Previous research examines the determinants of forced migration at the national or sub-national level. We provide individual-level evidence on flight decisions with a conjoint experiment in the Eastern and South-Eastern parts of Turkey. The results suggests that intense indiscriminate violence nearby forces individuals into the decision to leave home compared to targeted violence in distant areas. The analysis reveals that the persistence of violent threats plays a more important role in flight decisions than the frequency of attacks, which is different than existing research and offers important insights. Violence committed by the government makes a decision to flee abroad more likely than rebel violence. Exploring heterogeneous effects, we find that individuals with support networks abroad are less responsive to patterns of violence and seem to be able to make flight decisions under less pressure than individuals without available coping mechanisms elsewhere. We contribute to the growing literature on forced migration by providing new individual-level evidence to understand flight patterns. Speaking to research on civilian resilience, our findings imply a need to invest in social networks. 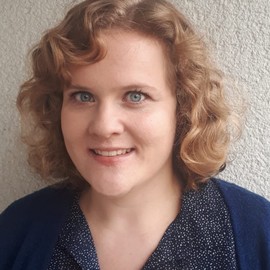