with Alexandra Hartman, and Benjamin Morse.

How does past exposure to war, violence and displacement affect altruism towards those suffering similar hardships? And to what extent does this effect vary based on the identity of those in need?

Prior research on altruism born of suffering suggests that past hardship has the potential to increase empathy, motivating altruism across identity boundaries. We test this hypothesis in the context of the Syrian civil war using survey data from over 2000 Syrians living in non-government controlled areas in 2017. We find that Syrians who experienced above average levels of violence during the conflict were more likely to be actively hosting IDPs. A conjoint experiment on hosting preferences shows that these individuals are also more likely to help sick and vulnerable IDPs and to support IDPs across some, but not all, identity boundaries. Past hardship can motivate altruism across group boundaries, but politics still shapes altruism during conflict. 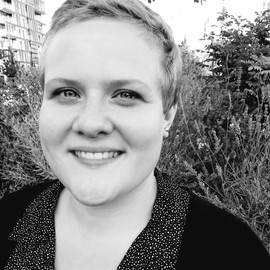